AAA Urges Drivers to be Cautious as Classes Resume 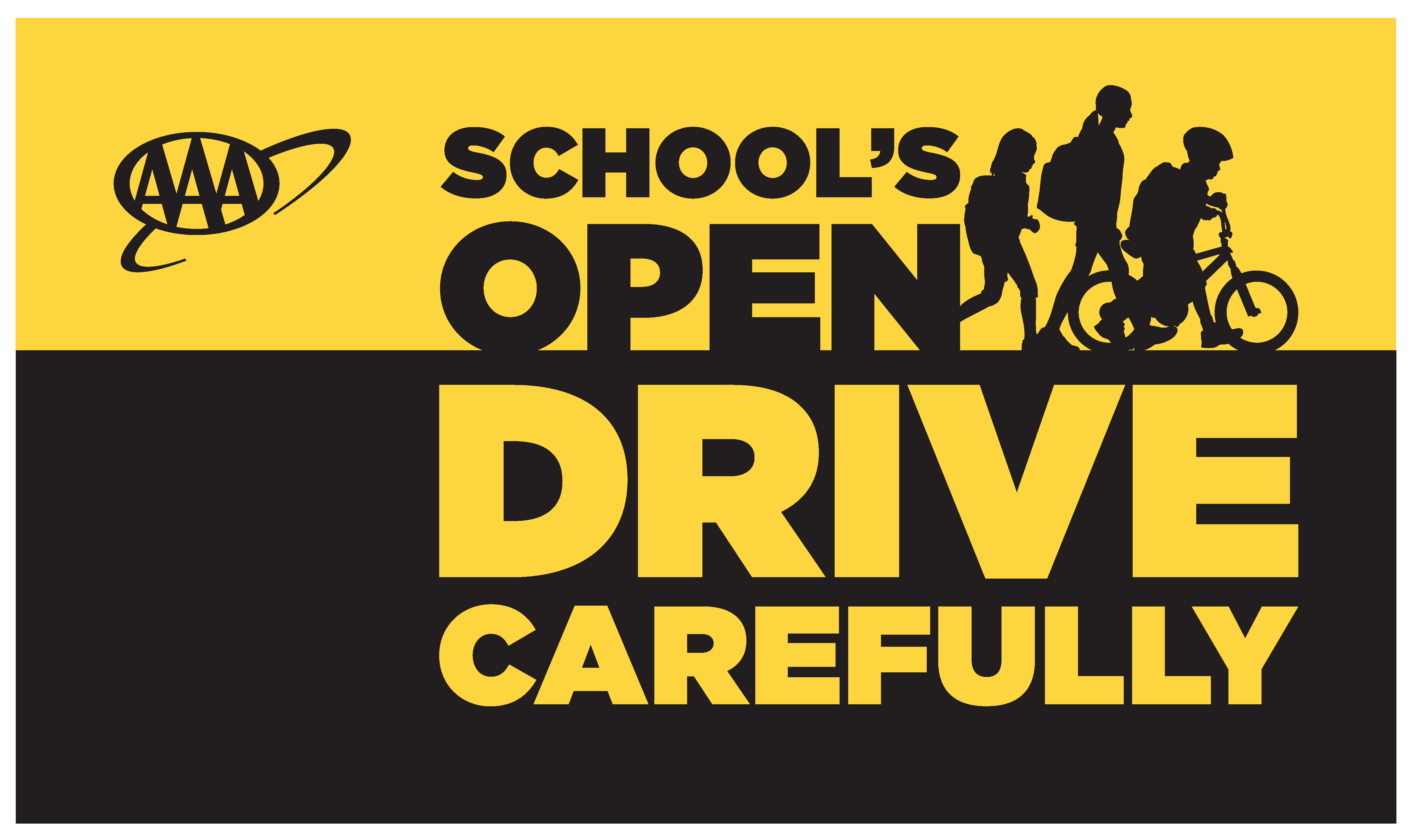 As Florida students begin the school year - in one form or another (virtual/classroom) - AAA is urging motorists to slow down and stay alert in both neighborhoods and school zones.

“This pandemic could create risky conditions on the roadway,” said Mark Jenkins, spokesman, AAA – the Auto Club Group. “Schools are reopening in different phases and drivers may be unsure of where they’ll encounter students. Regardless, AAA urges drivers to be extremely cautious around school zones and bus stops. You should also treat neighborhoods like school zones, as students doing virtual classes could be outside at various times throughout the day.”

According to data from the National Highway Traffic Safety Administration

About AAA - The Auto Club Group
The Auto Club Group (ACG) is the second largest AAA club in North America with more than 14 million members across 14 U.S. states, the province of Quebec and two U.S. territories. ACG and its affiliates provide members with roadside assistance, insurance products, banking and financial services, travel offerings and more. ACG belongs to the national AAA federation with more than 60 million members in the United States and Canada. AAA’s mission is to protect and advance freedom of mobility and improve traffic safety. For more information, get the AAA Mobile app, visit AAA.com, and follow us on Facebook, Twitter and LinkedIn.